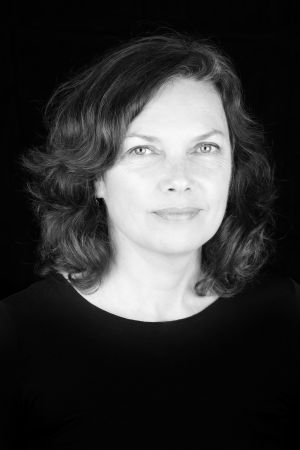 Lucinda Moon is one of Australia’s foremost baroque violinists. She was born in Wellington, New Zealand. Her father, Donald Munro, founded the NZ Opera Company in 1954, and her mother, Jean McCartney, played viola in the Alex Lindsay String Orchestra and other ensembles. The family moved to Australia, where Lucinda has since been based. After graduating from the Victorian College of the Arts, Lucinda travelled to the Netherlands to study baroque violin with Sigiswald Kuijken at the Royal Conservatorium in The Hague. On her return to Australia, she was appointed concertmaster of the Australian Brandenburg Orchestra, which she led through its national and international concert series and numerous recordings from 1995 to 2008. During this time, Lucinda also toured and recorded with the Swedish-based group The Musicke Room. She has performed with many Australian groups including the Elysium Ensemble, Accademia Arcadia, Latitude 37 and Van Diemen’s Band, and is currently musical director of Melbourne-based Genesis Baroque. In recent years Lucinda has made a special study of the solo violin works of J.S. Bach, performing them in recitals in Australia and New Zealand to critical acclaim. In 2017, Lucinda was guest director and soloist with NZ Barok as part of their Auckland concert series, and in 2018 was guest soloist with Restoration in their programme of Bach, Muffat and Rameau.